OR
Continue as Guest

San Manuel Indian Reservation (Highland, Calif.), (March 22, 2019) – The San Manuel Band of Mission Indians today announced it has named Loren Gill as Chief Executive Officer, succeeding Jerry Peresa who was named CEO Emeritus in September 2018. Since joining San Manuel Casino as General Manager in 2015, Gill has led the Casino through unprecedented, sustained growth. In his new role, he will be responsible for overall leadership and strategic operations for San Manuel Tribal Government Operations as well as San Manuel Casino. 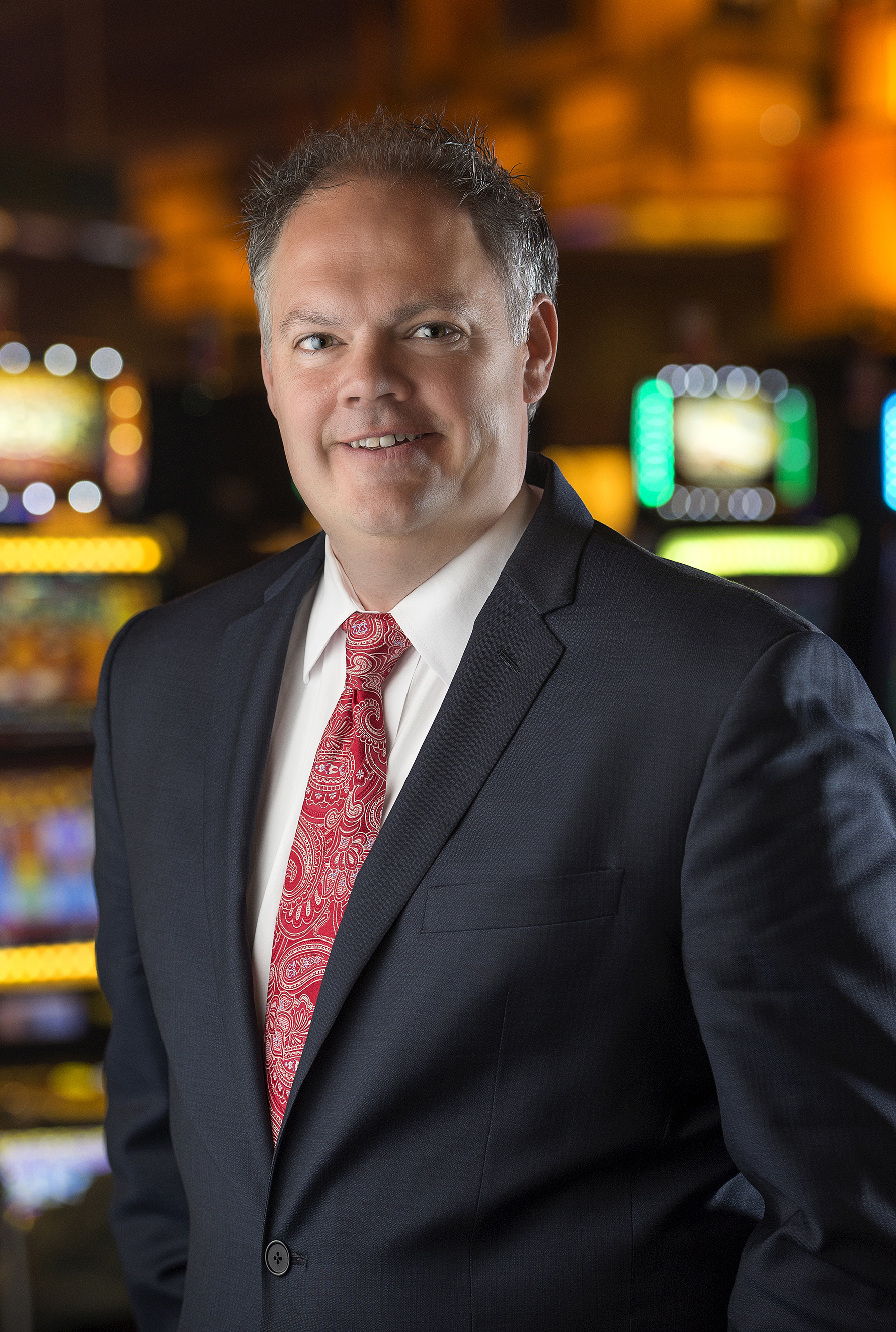 "Loren exemplifies the Tribe's vision, mission and values and is committed to further unifying San Manuel across the enterprise," said Lynn Valbuena, Chairwoman of the San Manuel Band of Mission Indians. “While his long career in the gaming industry speaks to his expertise in casino management, it is his passion for and commitment to the Tribe that make him the right person to lead our Tribal Government Operations and Casino enterprises.”

Read about it on LinkedIn.

Gill has played a key leadership role both for San Manuel Casino and in the transition of the Tribal Government Operations as a member of the Interim Office of the CEO. In both roles, Gill was the key lead of the Yaamava’ expansion project, which will ultimately usher the Tribe toward a brighter future and extend San Manuel Casino’s position as one of the top entertainment destinations in Southern California.

"I am honored to serve in this important role and for the opportunity to work even closer with the Tribe to create a brighter future for San Manuel," said Loren Gill, Chief Executive Officer of San Manuel. "The Tribe is very special to me, and I am grateful to contribute in my new role to an organization that has done so much to help others." 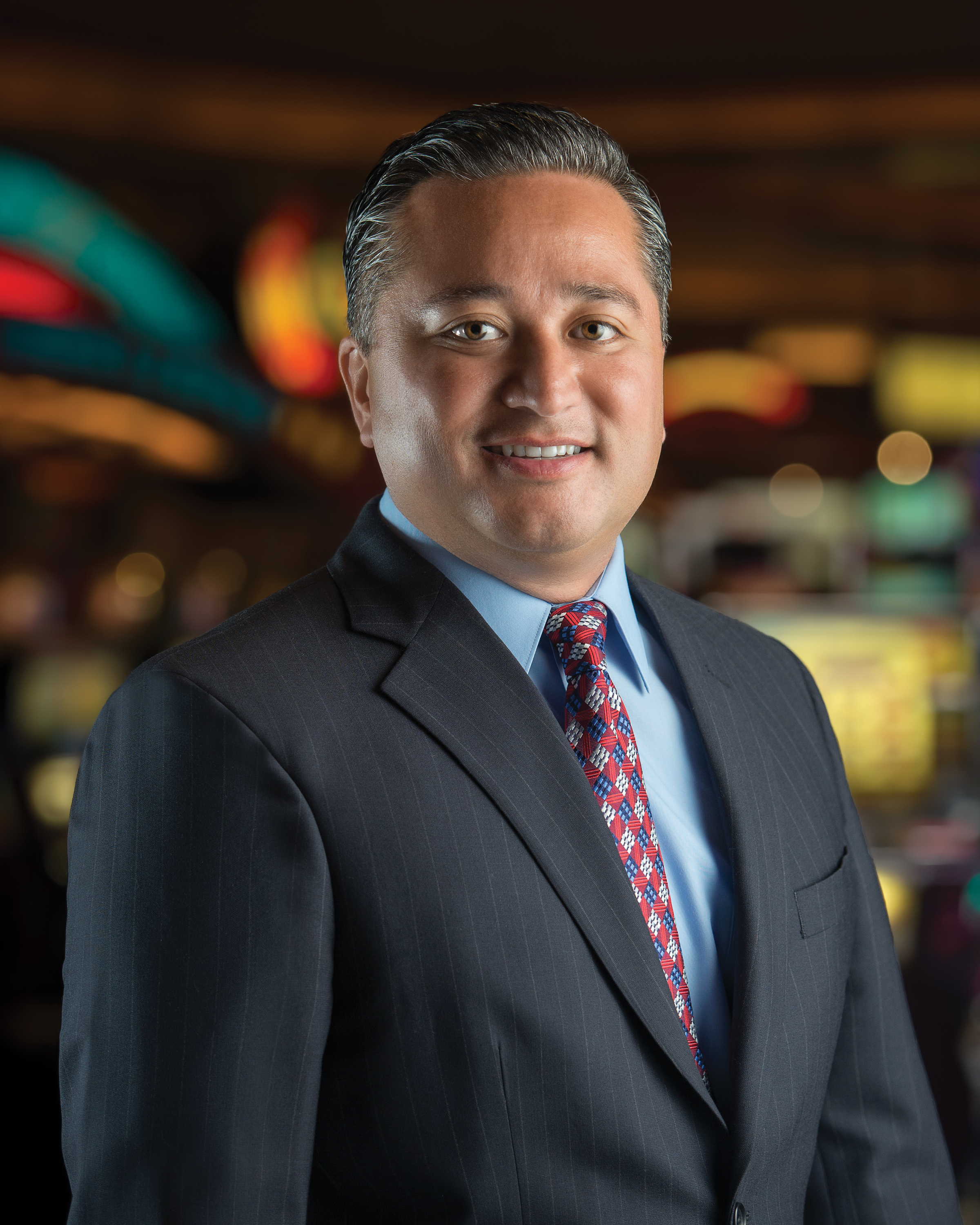 With Gill’s appointment, Peter Arceo has been named Interim General Manager of San Manuel Casino until the role is filled, with an internal and external talent search currently underway. As the Casino’s Chief Operating Officer since August 2018, and, prior to that, Chief Marketing Officer since 2015, Arceo has been instrumental to the Casino’s success.

“As excited as I am to serve in a new role as San Manuel CEO, I know the casino will continue to flourish with the current leadership team,” said Gill. “Peter is a great leader who embodies our core values, and I am looking forward to continue working with him and the rest of our executive leadership team to build a greater future, together.”

About San Manuel Band of Mission Indians
The San Manuel Band of Mission Indians is a federally-recognized Indian tribe located on the San Manuel Indian Reservation near Highland, California. San Manuel exercises its inherent sovereign right of self-governance and provides essential services for its citizens by building infrastructure, maintaining civil services, and promoting social, economic and cultural development. As descendants of the indigenous people of the San Bernardino highlands, passes, valleys, mountains and high deserts, the Serrano people of San Manuel have called this area home since time immemorial and are committed to remaining a productive partner in the San Bernardino region.

Book Now
This site uses cookies to enhance user experience, analyze site usage and provide a personalized browsing experience. By continuing to use this site, you are giving us your consent to do this. Learn more about cookies by visiting our privacy policy page.
Learn MoreI Agree
I agreeLearn More